Last week I sent out a research survey to the fantastic group of women that Fin is glad to work with, in the marketing and communications field.

The aim of this research was to find out whether there had been any change or progress within the industry towards diversity, representation and inclusion.

To my delight, many women participated in the research survey and happy for some of their views to be shared in this post.

The findings showed that the general view of the industry for women is that progress has been made over the last few years. However, statistics still show that improvements still need to be made for a balanced and better workforce.

60% of respondents to the survey had exciting things planned for the International Women’s Day 2019 campaign theme Balance for Better. The plans within their companies ranged from role model interviews to social media content roll out.

Question: What has your company planned for International Women’s Day?

Fin as a company also celebrated this day with a presentation from myself illustrating the gender pay gap in the creative industry, and our Studio Manager Margaret Axon sharing her insights after years of experience on improvements she has witnessed and what’s still ongoing.

Later that afternoon, I went over to the women of the world festival in London’s South Bank Centre with our Studio Coordinator, Alex.

The Mayor of London kicked off the festival with a speech on equality quoting Malala Yousafzai, Pakistani activist for female education.

“How can all of us succeed if half of us are held back”.

It was a great opportunity to hear from other speakers including Julia Gillard (the first female Prime Minister of Australia) she discussed leadership, resilience and misogyny. Gina Miller (business owner and activist). Also, Temi Mwale (founding director of the 4Front project) who spoke on youth empowerment and solutions to street violence affecting young people.

From listening to these speakers, I felt empowered and a part of a collective movement celebrating women and girls, by taking a look at the obstacles we face and discussing widely how we can push to make a positive difference for a balanced world.

Observations about gender in the workplace

One of the brilliant women in the industry I spoke to, revealed her insights on gender in the workplace.

“There were a lot of women in marketing and comms although there were a few men, typically in the corporate business when I started. Now I work in an agency, there are less men. I didn’t notice that anyone was treated differently because of their gender”.

It’s great to see that at both companies Melissa worked at despite their different scales both have a representation of women in the workplace. It is important whether big or small that we all have a role to play because a balanced representation benefits everyone.

Although there is a great scale of women in the industry there are still barriers facing women in business. Alison Rose’s review identified these issues finding that less venture funding goes to all female teams. This shows that there is still a long way to go when it comes to equality in the workplace.

Is gender beneficial or detrimental to career progression?

The responses to this question were mixed with some women that picked up it was on balance detrimental and others that didn’t feel it impacted them. Although there are differing feelings, official statistics on the gender pay gap in the UK 2018 show that women are held back in the workplace when it comes to the pay gap.

With 74% of firms paying higher rates to their male staff than to their female staff.

It was great to hear the tips from women working in the marketing and communications industry. Simren Priestley gave her guidance to young women considering a career in this field.

“Say yes to opportunities, don’t be afraid to raise your voice and share your ideas, and fight for the roles and responsibilities that you want”.

With better access to great role models, it is important that we continue exchanging advice, speaking up, and supporting each other so we can all make to a positive difference for a balanced workforce so other women can follow footsteps.

What should business leaders do to make the workplace and workforce more diverse?

One of the women who responded to the survey shared how the initiatives and impacts could be capitalised positively.

“Culture really comes from the top”.

“Unless those top positions actually truly believe that diversity is a benefit and want a more diverse workforce then it’s not going to be possible, or it’s going to be very hard”.

It’s interesting that this is what was said as research shows having more gender diversity has better ROI for businesses.

When businesses are looking to make changes to improve diversity, representation and inclusion in the workplace it is important to look at all aspects.

Fin’s Brand Values report highlighted diversity and inclusion as a top featured value amongst the websites of the top 50 AUM listed by IPE 2018.

Having these values featured on a company’s website sends a clear signal that a company is reflecting society’s breaking down of barriers in gender. Diversity should be represented across all areas of the business including the company’s website.

What does the future hold?

Internally, we had a conversation about where we were now compared to how we started with Margaret highlighting what has been and still needs to be done.

At the WOW festival, the speakers mentioned the obstacles that stop women from achieving their full potential. These included social perceptions of femininity and masculinity, as well as government policies that still need to be turned into effective action.

After this very inspirational week, I look forward to seeing more upcoming events throughout the year.

If you want to learn more on the topics discussed here are a few articles: 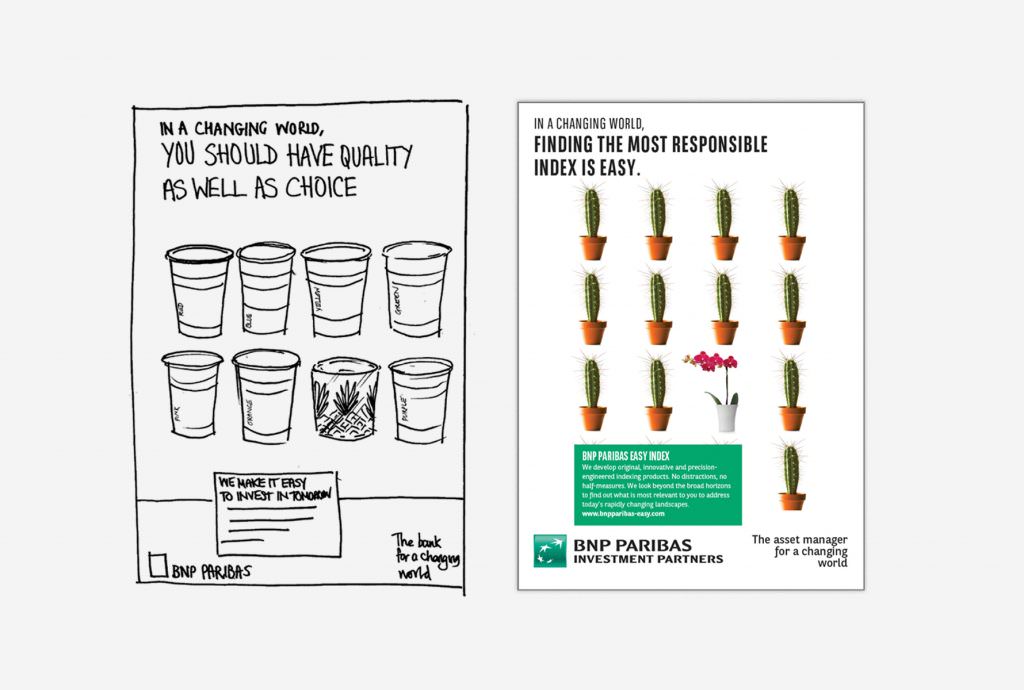