You may have come across the famous Barcelona Chair, a simplistic piece of furniture that has been formed using a ground steel frame and hand-welted leather cushion. It is noticeably common to see this decor in the reception area of an investment company’s office, contributing to the rich atmosphere. This piece of furniture is in fact a 20th-century design icon co-designed by designer Lilly Reich and architect Ludwig Mies van der Rohe. Mies is well-known for being the last director of The Bauhaus school in Germany during the 1930s. Since then he has become the main creative figure at Bauhaus inspired institutes in North America and Europe.

As 2019 commemorates the centenary of Bauhaus, we take a look at the legacy of this institute, how it was formed, the development of this story over time and how it has helped in shaping not only design and cultural scenes but also the world we live in today.

“Whenever you open your cell phone, you put on some clothes, you go out the door, whenever you read the typography… almost everything you see is Bauhaus shaped and packaged.”

Today, Bauhaus is considered the birthplace of Modernism and is often categorised as a model for sleek, functional design. As architecture critic Mark Wigley claims “almost everything you see is Bauhaus shaped and packaged.” Examples of this influence can be experienced in many areas of our lives from our futuristic mobile devices, to the use of the Futura font in the logos of several international fashion houses including Calvin Klein, Dolce & Gabbana and Omega, and also the geometric metal tea infusers that have become a prototype of modern kitchen design. Many of these have direct or indirect influences from the institute, so it is only fair to say that we do live in a world that has been shaped by Bauhaus ever since it was established.

So, what was Bauhaus­?

“Bauhaus” is a combination of the German words “Bau” and “Haus” which means construction house. Some may recognise the name in relation to the DIY and home improvement retailing company from Switzerland that operates in 19 European countries. In fact, the name of this company is inspired by the modernist art school Bauhaus which was founded by German architect Walter Gropius in 1919. The school started in Weimar, Germany, then moved to Dessau before ending up in Berlin where its last director Ludwig Mies van der Rohe was forced to close the doors in 1933.

The movements of the Bauhaus school and its directors

At first, Gropius intended to offer art and crafts courses through a hands-on workshop structure. The principles of the school were to create a new guild of craftsmen able to turn their hands to anything. After Russian painter and art theorist Wassily Kandinsky, and Hungarian designer László Moholy-Nagy had both joined, the school’s focal point started to shift towards Rationalism and Constructivism.

This larger cultural movement introduced new ways of working contributing to the establishment of the signature Bauhaus style. This style features a simplified and unornamented form to honour its principles of merging art and technology with an emphasis on mass production.

How did Bauhaus influence spread around the world?

Due to political pressures with those who did not share this modern vision or ideas Bauhaus represented, the school was forced to close in 1933. After this, a significant number of alumni relocated to other countries spreading the Bauhaus doctrine around the world through their teaching and work.

Amongst the school’s leadership who had relocated were, Gropius, Moholy-Nagy and architect Marcel Breuer. They all moved to North London before ending up in the United States. During their short stay in the UK, a number of modern design pieces were created and left behind, such as the Isokon Building, Penguin Pool in London Zoo and plywood-based furniture.  Their involvement in the design scene injected a new way of working infusing Britain with Bauhaus principles.

Meanwhile, Mies accepted to head up the department of architecture in Illinois Institute of Technology (IIT) in Chicago. Here he nurtured a new generation of architects and designers with his method of teaching, forming a new architecture style in both the private and public sector buildings in America. These moves brought the Bauhaus masters into the education, architecture and design scenes in North America and other European countries. It also left a long legacy in Canada, Israel, Hong Kong and Latin America before becoming a widespread international phenomenon.

Following this, former students at the Bauhaus school Inge Aicher-Scholl, Otl Aicher and Max Bill continued to spread its legacy. In 1953, they founded the Hochschule für Gestaltung Ulm (Ulm School of Design). The existence of this school helped in reintroducing the Bauhaus style back into the education system. Its founding concept of incorporating design into the industry and shaping material culture has helped in bridging modern design philosophy with 21st-century technology.

The closure of the Bauhaus school didn’t stop its continuing influence on the next generations of creative minds. As we can see Bauhaus’s indirect influence demonstrated across the world today. So, next time you see the iconic Barcelona Chair, you know the history and the long-lasting value behind it.

Previous post
How investment companies are (or aren’t) integrating ESG into their marketing.

We reflect on the promotion of various ESG brands, products and initiatives for the investment industry to help maximise your ESG marketing effectiveness. 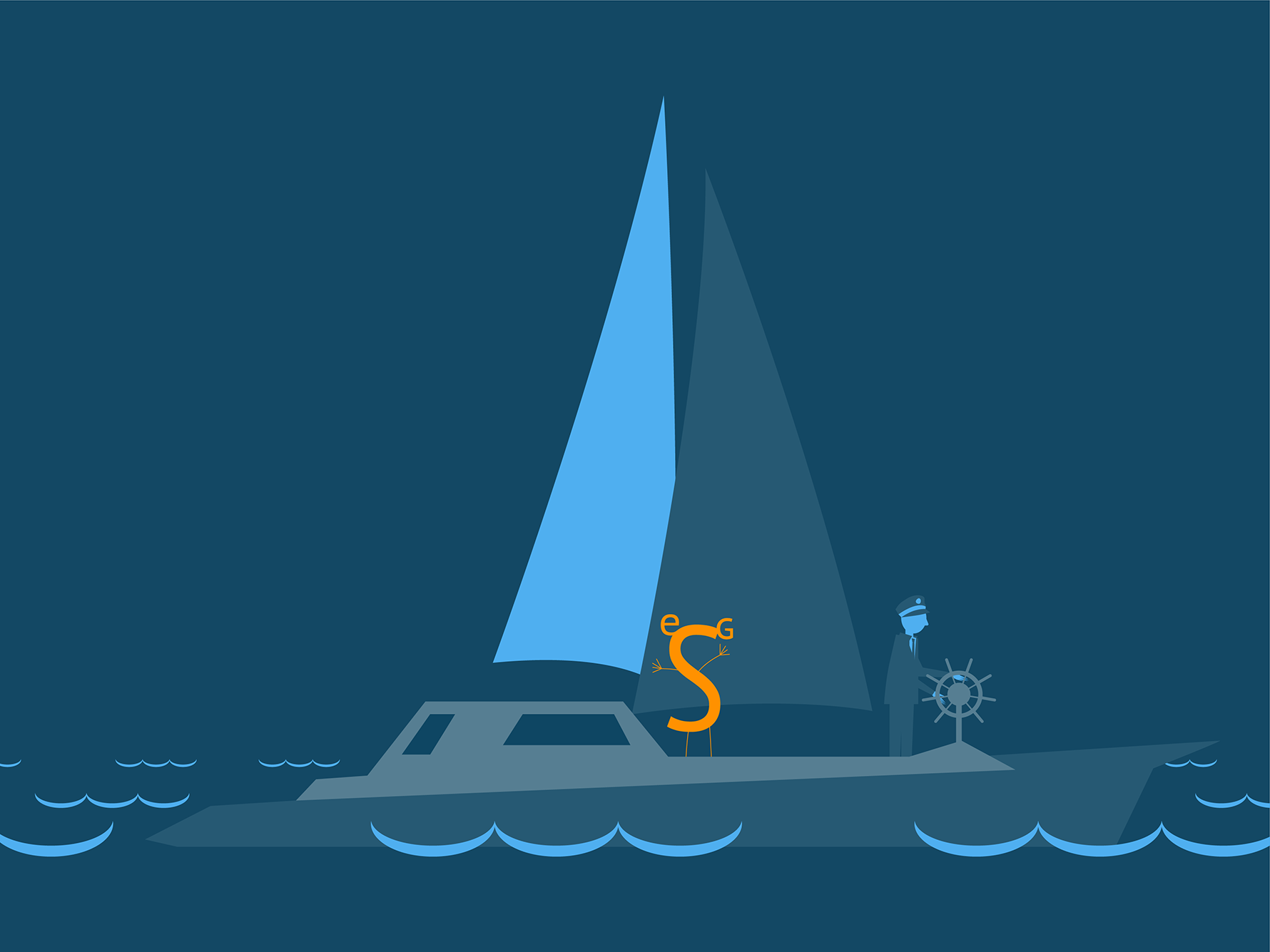