Last year I went to see an exhibition about artificial intelligence, AI more than human at the Barbican in London. The exhibition retraced the evolution of AI in history.

After exiting the Barbican, I was looking forward to learning more about the subject online and that is where I discovered an article from the futurist Thomas Frey who predicts that 2 billion jobs will have disappeared by 2030, either replaced by AI or robots.

Just to put this into perspective, that number represents half of all the jobs in the world.

So naturally, I asked myself: what about us designers? Should we be concerned? Will we be replaced by a designer robot anytime soon?

Well, to answer that question let’s see what Artificial Intelligence can offer right now in terms of design services.

The idea behind those services is that the customer selects a few parameters out of a multiple-answer questionnaire and then an AI generates some design options for the customer to choose from, with the possibility for them to personalize a few elements.

But the truth is that the resulting logo or website is generic, uninspired and devoid of meaning. 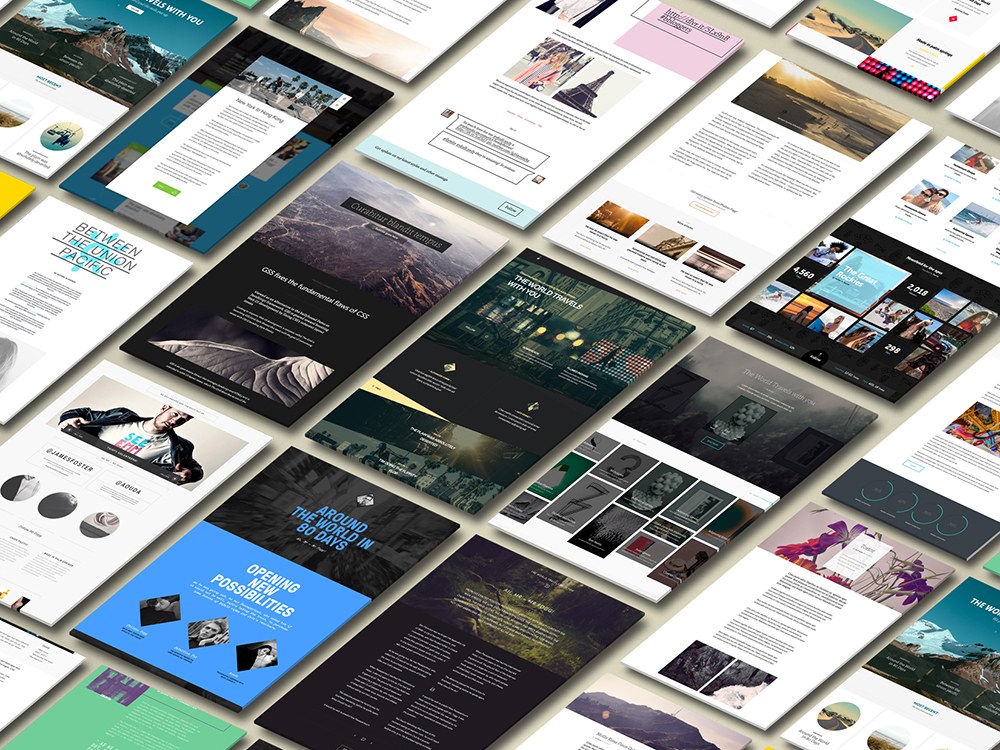 Some Scientists at Maastricht University in the Netherlands also tried some nerdy stuff to generate logos using artificial intelligence. Here’s a sample of the result:

So, AI won’t replace designers tomorrow. But can designers use them now for different tasks?

Here are a few examples of how AI is been used in the design industry:

Nutella partnered with the advertising agency Ogilvy & Mather Italia to devise a plan to get more people to buy Nutella. Their idea? Have an algorithm design the packaging. The company provided the software with a database of patterns and colors that Ferrero felt fit the hazelnut spread brand. It then created 7 million unique jars that were sold throughout Italy. 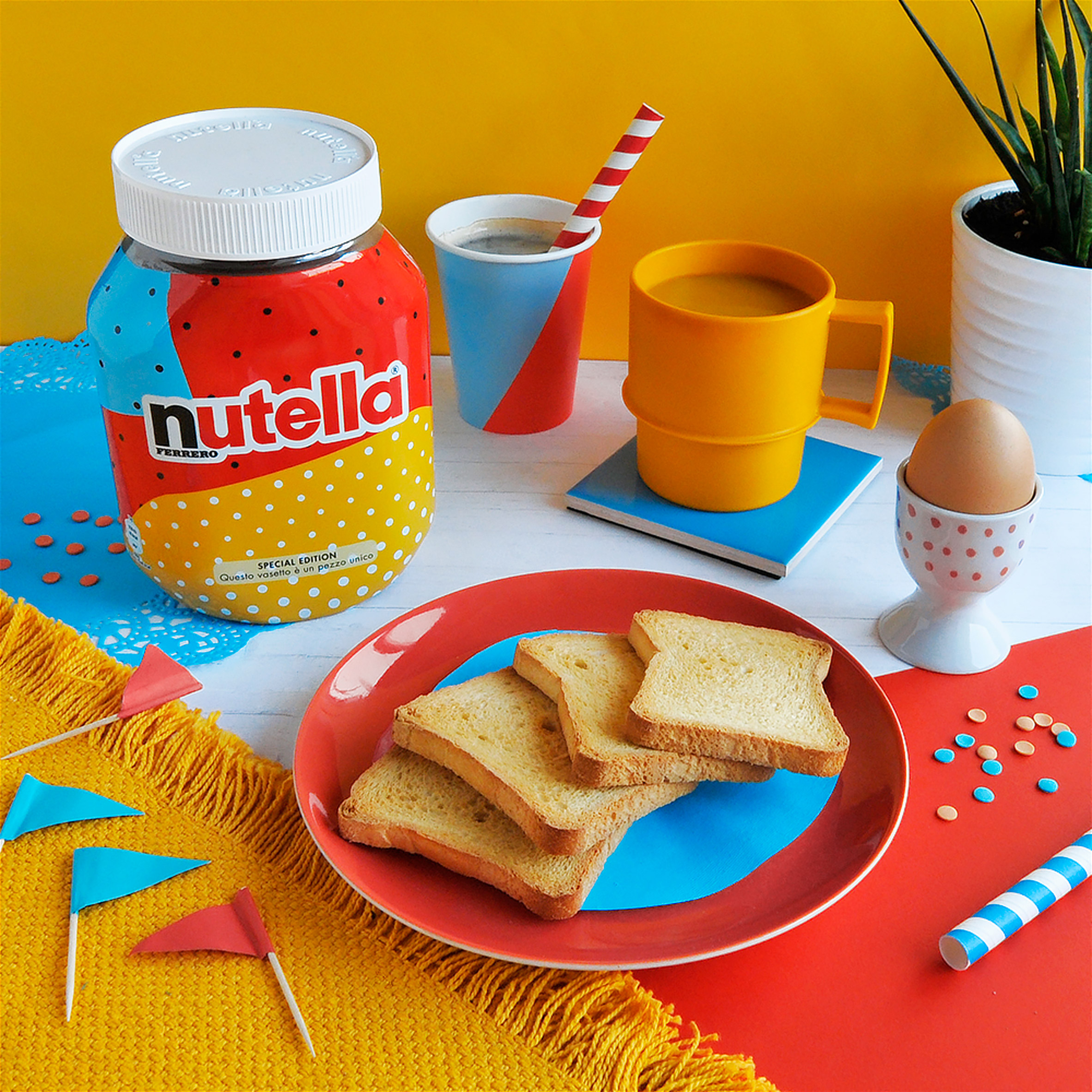 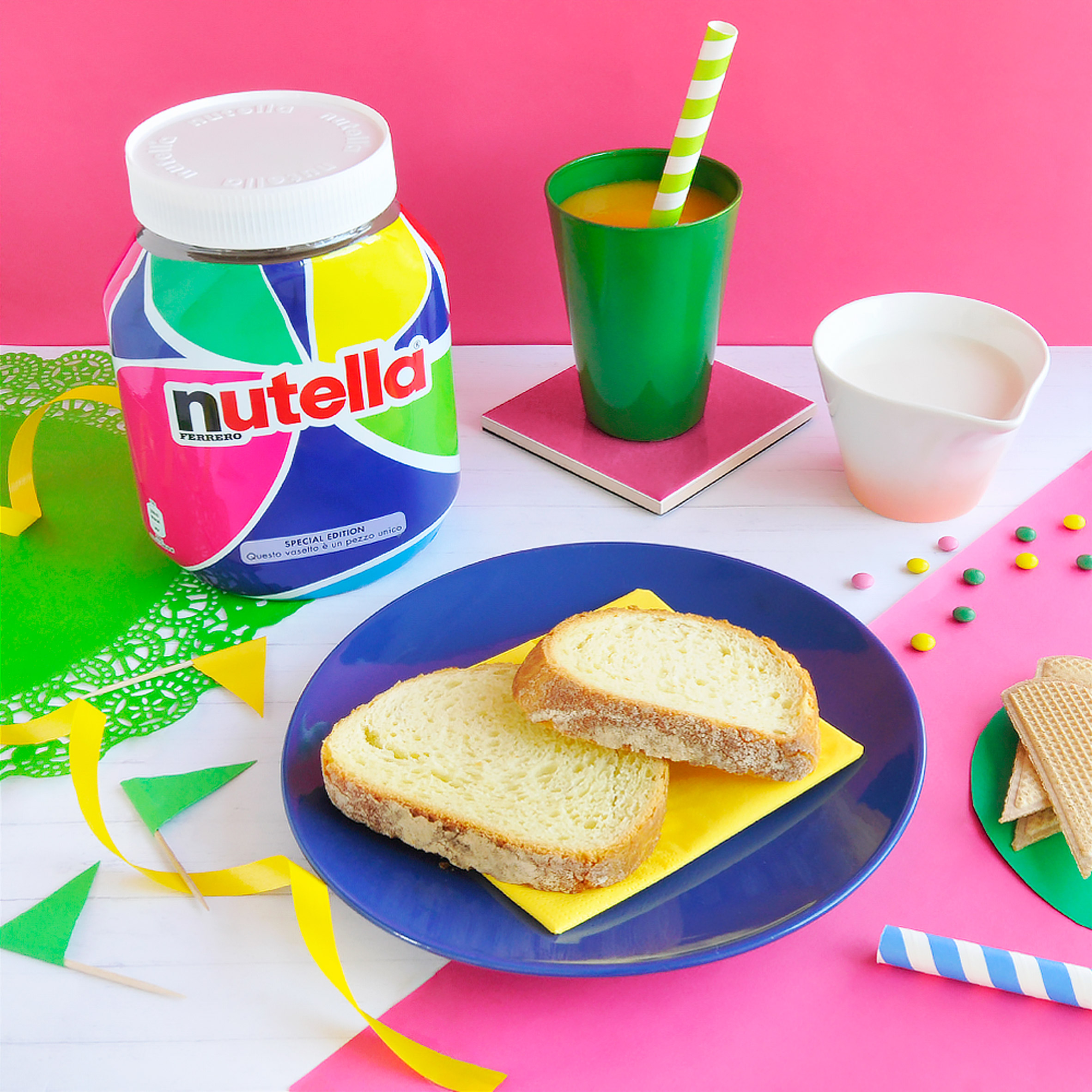 Netflix created a personalized recommendation system and the main goal of this system has been to get the right titles in front of each of its members at the right time. With a catalog spanning thousands of titles and a diverse member base spanning over a hundred million accounts, recommending the titles that are just right for each member is crucial. We are talking about millions of vignettes. And Netflix came up with an AI that is producing artwork but supervised by designers. In this case, the designer is working as a ‘curator’ as opposed to a creator to approve the results the AI comes up with. 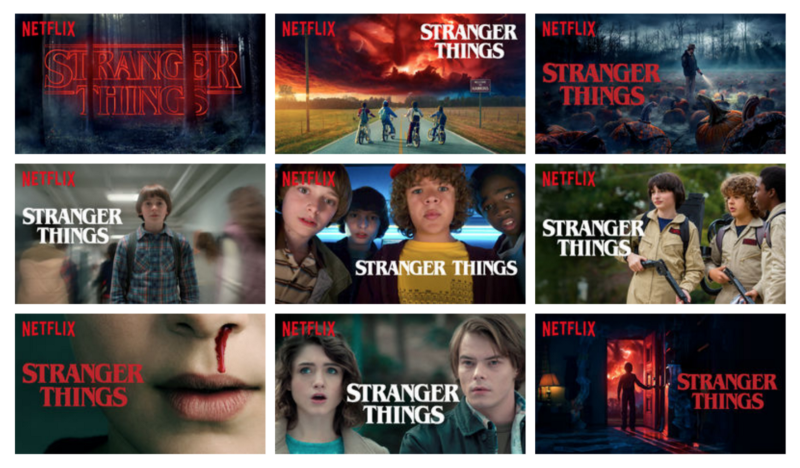 Another big brand design team that is working with AI is Airbnb.

This is their mission statement of the design team: ‘The time required to test an idea should be zero.’

In an effort to try to accomplish that vision they recently come up with a system capable of translating high fidelity mockups into component specifications for their engineers and to translate production code into design files for iteration by their designers.

So, is the end near?

People’s general attitude toward AI is pretty negative and this is probably due to how the technology is represented in the news, TV and films.

The problem is that as careful as we should be toward this technology, we tend to focus on the negative and forget that AI and Machine Learning are already powering big systems like Healthcare and Finance and without it those systems would be struggling.

As designers, we should try to approach it with an open mind and not see AI as a robot who’s going to replace us but as a tool that could help us solve problems faster.

For example, you could have your personal AI assistant that would understand your creative style. This assistant could help you try different variants on a project alongside human input. The designer would then act more as a curator than a creator.

The introduction of AI could also enable designers with fast prototyping by using an AI design tool that can scan in the basic sketches. By entering only a few parameters, a library containing established UI components springs to life, resulting in a prototype that adheres to the requirements. (see Airbnb example)

I think in general the introduction of AI in the design Industry is going to be primarily about optimization and speed. Designers working with AI can create designs faster and more cheaply due to the increased speed and efficiency it offers.

I would like to finish on a quote that British designer Ken Garland wrote in his book: graphic handbook

‘Only two things could stop the graphic designer from growing up with the rest of the technological world: A failure to familiarise himself with the new areas of knowledge springing up alongside his own; and an inability to free himself from the straight-jacket of his preconceptions about the kind of tasks with which he expects to be confronted.’

Previous post
Are your brand values really working for you?

We see a problem with brand values in asset management. It’s not an easy fix and it’s industry-wide.